This blog was merged into Knowledge Commune.
Posted by hurips No comments:
Email ThisBlogThis!Share to TwitterShare to FacebookShare to Pinterest 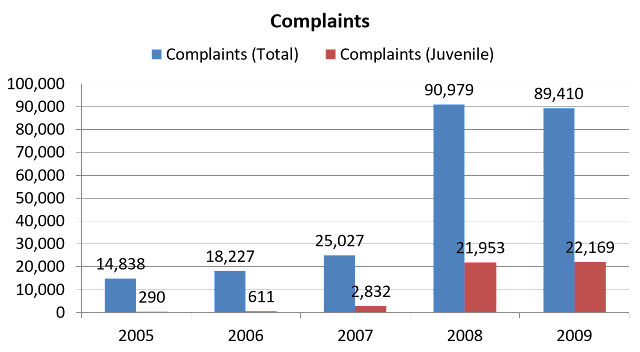 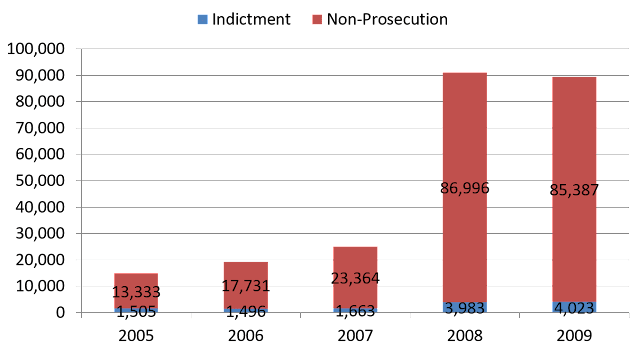 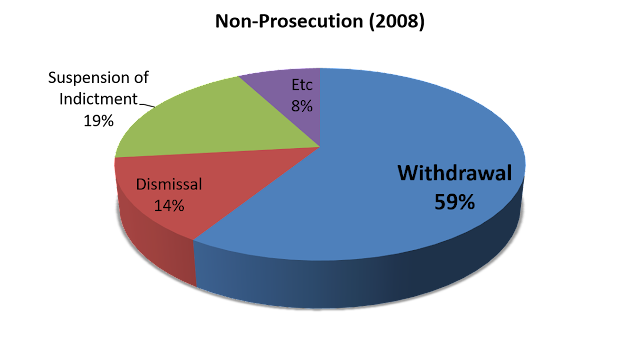 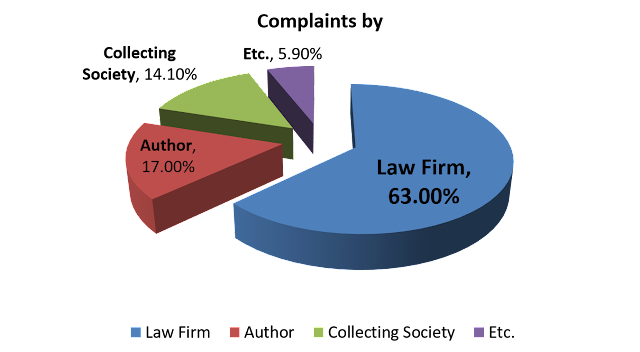 Posted by hurips No comments:
Email ThisBlogThis!Share to TwitterShare to FacebookShare to Pinterest
Labels: Copyright, Criminal Enforcement, US Korea FTA

Posted by hurips No comments:
Email ThisBlogThis!Share to TwitterShare to FacebookShare to Pinterest
Labels: TRIPS-Plus, US Korea FTA

South Korea has a civil law tradition based on the modern European civil law systems. The civil law tradition was one of the obstacles when civil societies and lawmakers tried to introduce flexible and open-ended fair use exceptions into the Korean Copyright Act (“KCA”) in 2005 and 2009. According to opposers, the fair use doctrine, developed under the rules of equity in common law countries such as the U.S., did not fit with the Korean civil law system.

Read more »
Posted by hurips No comments:
Email ThisBlogThis!Share to TwitterShare to FacebookShare to Pinterest
Labels: Copyright, Fair Use

The followings were demanded by the U.S. negotiators but eventually withdrawn during the negotiation of FTA with South Korea.

Read more »
Posted by hurips No comments:
Email ThisBlogThis!Share to TwitterShare to FacebookShare to Pinterest
Labels: TPP, US Korea FTA